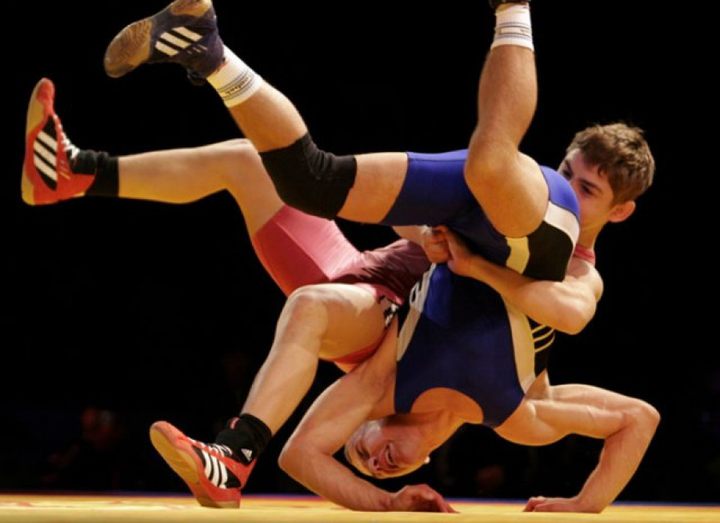 More than 50 people participated in competitions

The results of Superiority of Chukotka on sports views of wrestling of memory of A.S. Malyvanov are summed up, competitions included tournaments on the Greco-Roman, national wrestling and judo, - reports the RIA DV North the press service of governor apparatus of Chukotka.

More than 50 people participated in competitions from the Bilibino, Chaunsky and Chukchi municipal areas, and also the district capital. As the chief judge of competitions Denis Sapozhnikov noted, because of weather conditions to wrestling tournament there couldn't arrive representatives of the Anadyr area.

According to him, this year competitions took place at high level, many important technical points were considered. Every day it was devoted to one type of wrestling.

– On Friday passed competitions in the Greco-Roman style, on Saturday judoists competed, on Sunday tournament on national wrestling took place. In the last look, by the way, participants submitted to rules of the Yakut national wrestling– hapsagay. Thus, athletes could be prepared for the subsequent Yakut interregional competitions, – Denis Sapozhnikov noted.

In tournament on judo, besides young wrestlers, girls participated also. As the head coach of the competitions, one of them – Darya Solomykina from the city of Anadyr told – managed to win in the weight category a victory over young men and to win first place.

– Very well this year wrestlers from younger group acted. At their early age they showed high rates both in dexterity, and in physical preparation, and in equipment of wrestling. However this year, unfortunately, there were few representatives of average and senior age group. On the other hand, action became more spectacular to what the number which has increased in comparison with last year of fans testifies. And this one of proofs of that sports on Chukotka develop and are interesting to inhabitants of the region, – Denis Sapozhnikov noticed.

We will add that thanks to Superiority of Chukotka many its participants will be able to raise the wrestling category at the end of this academic year. Besides, following the results of last tournament the national team of the district which this year will take part in interregional and All-Russian competitions will be created.