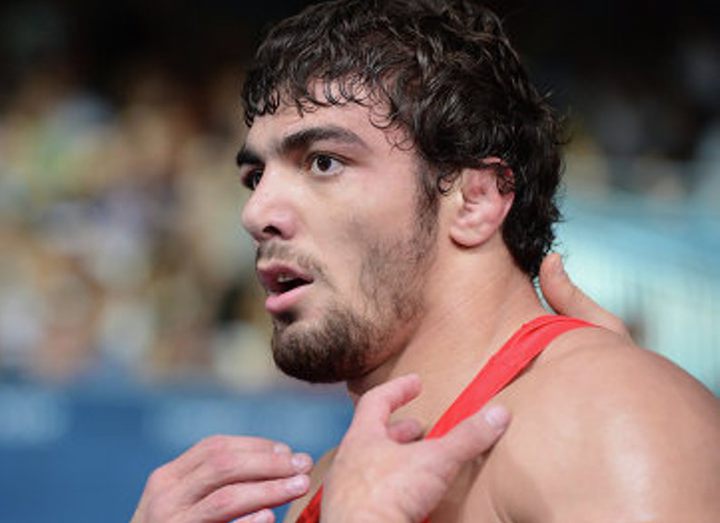 Dagestani Gadisov in decisive fight inflicted defeat over the double prize-winner of Olimpiad Gazyumov - 5:1 (3:0, 2:1).
"From Abdusalam all of us waited for only a gold medal, - Sazhidov told in telephone conversation. - We know its power and equipment and expected a final meeting with the numerous world champion and Europe, the prize-winner of the Olympic Games Hetag Gazyumov. And it turned out - because today on the European continent it is two strongest fighters in the weight. Gadisov in the final was very concentrated - from beginning to end of fight, didn't stop for a second, didn't make any mistake and won with the convincing account".
The interlocutor of agency noted that trainers of the national team "well know physical and functionality of Gadisov".
"Hetag by the end of fight time is tired, and Abdusalam tactically competently and at good speed held all meeting, - the expert continued. - However, at the end of the second period it reduced a little, having decided not to risk - gave point, but at the expense of great skills surely brought fight to a victory. All of us Abdusalama is congratulated - for him now it is very necessary victory. Today we won two gold medals, and I congratulate both all team, and trainers, and our fans. Thanks to Abdusalam Gadisov and Mahomed Kurbanaliyev (65) who have brought to us such pleasure".