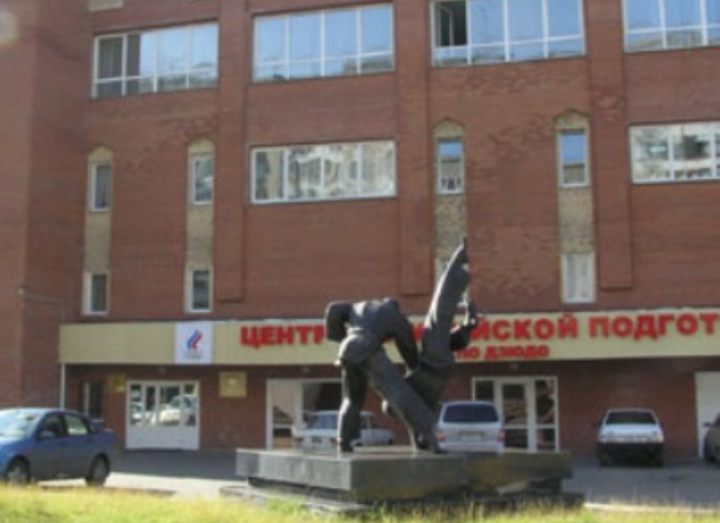 On April 2 the Center of the Olympic preparation for judo of Chelyabinsk region was ten years old.

It is planned that before the future World Cup which will take place in our city from August 25 to August 31, the strongest judoists of the country will carry out in it the final stage of preparation for house start. The press attache of the center Valery Kitchenko reported about it.

The ceremonial opening unique (at that time) not only in the territory of Chelyabinsk region, but also Russia sport constructions took place on April 2, 2004. From the first days of work it became sight and the card of the capital of South Ural. Here many high-ranking Russian and foreign guests visited. On May 17, 2005 the center was visited by the Russian President Vladimir Putin.

"The Chelyabinsk house of judo is proud of the most titled representatives, the Olympic champion Mansur Isayev, prize-winners of the Olympic Games Grigory Verichev, Yury Stepkin, Vitaly Makarov, champions of Europe, medallists of the World Cups Ivan Pershin and Kirill Denisov. Here winners and prize-winners of many international starts, medallists of the championships and superiority of Russia" train, – Valery Kitchenko noted.

Now in training center of the Olympic preparation on judo which is now not state, but the budgetary establishment, about 500 people constantly are engaged. Nine regular trainers work with them, the others receive rates at sports schools of Chelyabinsk. On a tatami with young and adult athletes seven honored trainers of Russia – Alexander Miller, Vitaly Makarov, Dmitry Morozov, Vyacheslav Shishkin, Evgeny Tikhonov, Yury Popov and Andrey Vostrikov are engaged.

It is an educational and training complex which answers the European standards. In the Center of the Olympic preparation educational and training collecting is constantly carried out. National teams of Kazakhstan, Tajikistan, Serbia and Montenegro, youth Greek national team and youthful team of German of Hamburg were his guests in different years.

Here repeatedly carried out collecting before the largest international competitions adult and youth men's Russian teams, Russian national teams among girls and juniors. During preparation for the April European championship of 2012 in Chelyabinsk the center of judo became the main training base for the men's national team of Russia.