In Karaganda will pass a stage tournament "Kazakhstan barysy"

In Karaganda will pass a stage tournament "Kazakhstan barysy" 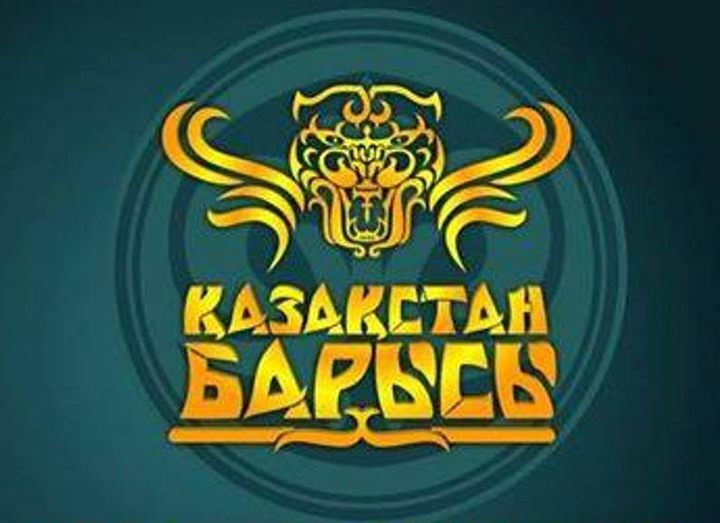 The third year in a row passes republican tournament in our country on national wrestling "Kazak kuresi" on a prize of the President of the Republic of Kazakhstan N. A. Nazarbayev ""Kazakhstan barysy"".

This project integrates in itself some tasks. Along with solidifying of health of the nation and mass involvement of youth in sports, it is directed on promoting of national customs and the values based on honoring of a cult of batyrs. Also the project promotes creation of new channels of the social elevator for talented youth.
Co-organizers of the project are: Center. the device of a batch of "Nour Otan", the board of trustees of Fund of development "Kazak kuresi", RK Agency for physical culture and sport and JSC FNB Samruk-Kazyna.
According to the approved Rules of republican tournament on a prize of the President of RK N. A. Nazarbayev on Kazak kuresi "Kazakhstan barysy", competitions take place in some stages: I \ qualifying tournaments in villages and rural districts; II \ qualifying tournaments of region and city levels; III \ regional competitions.
Since 2013 for the purpose of promoting of national fight, the decision on carrying out this stages with involvement of athletes of four age groups is made: 1998-99 births, 1996-97. 1994-95. and adults.
In Karaganda the II stage of tournament is carried out on April 4, 2014.
The ceremonial opening of city tournament will take place on April 04 at 12.00 o'clock in a sporting complex "Zhastar" at Shakhtyor stadium.
The city branch of a batch of "Nour Otan" will award winners in absolute weight categories which will be carried out among youth and adults.
At a ceremonial opening of tournament with performances pupils of domestic club "Nurbi" will appear.
источник