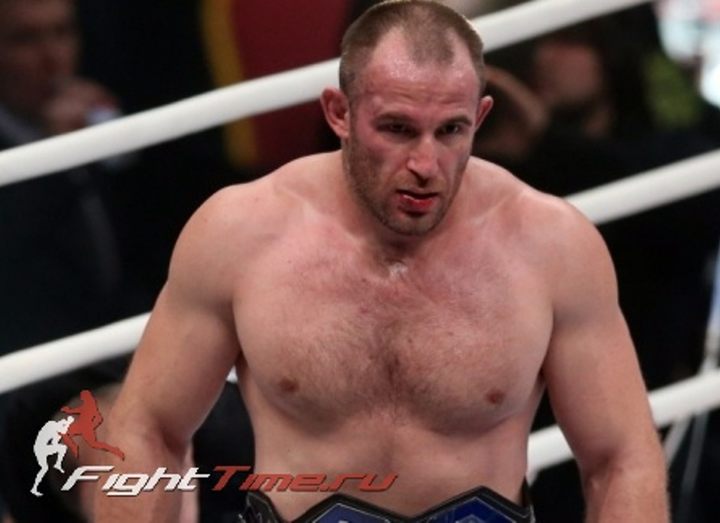 The Russian-Ukrainian heavyweight Alexey Oleynik, whose debut in UFC was postponed for some months because of an injury, will quit in oktagon on June 28 in Texas, and one more debutant of the largest mma-promotion, Anthony Hamilton becomes his rival.

At the moment 36-year-old Alexey Oleynik is on a band from nine early victories, and in the last duel which took place in November of last year on the Legend 2 tournament, it easily dealt with Mirko "Krokop" Filipovich, having forced the legendary Croat to be given already in the first round. Oleynik shall debut in the oktagena on UFC on FOX 10 in Chicago a duel against Jared Rosholt, however, because of a fracture of an edge was stimulated to refuse involvement in the action planned for January.

As for Anthony Hamilton owning a champion Maximum Fighting Championship belt in heavy weight, its victorious series consists of six matches, and in the last duel on the MFC 39 tournament in Canada it managed to protect successfully the title, having won against the unanimous judicial decision of the participant of the tenth season of The Ultimate Fighter, Derril Skunover. It is worth marking that the 33-year-old fighter trains in Jackson-Vinkldzhona command, and his sparring partner is the known heavyweight of UFC, Travis Brown.