Shakhmuradov: Worthy level of wrestling brought to Koblova a victory on ChE

Shakhmuradov: Worthy level of wrestling brought to Koblova a victory on ChE 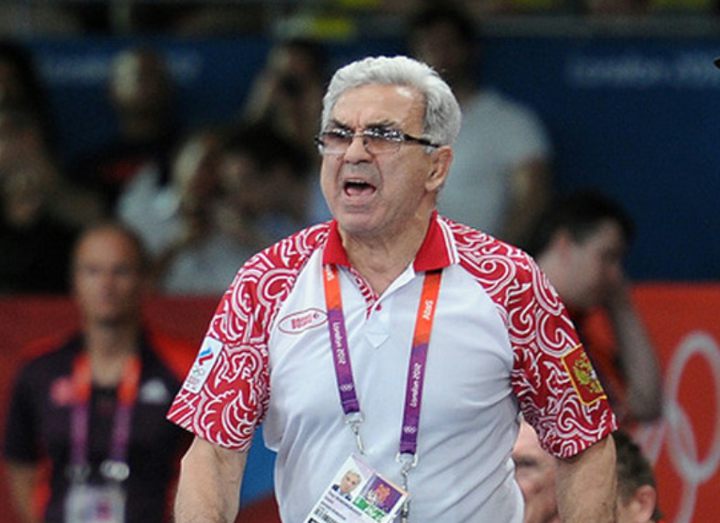 Russian Valeria Koblova benefited the championship of Europe on wrestling in Finland, having shown the high level of skill, the head coach of Russian women's national team Yury Shakhmuradov declared to R-Sport agency.

Koblova for the first time became the strongest sportswoman of Europe (weight category to 58 kilograms), having won a decisive duel in Vantaa Irina against Netrebu from Azerbaijan — 5:0.

"It is pleasant that Valeria Koblova for the first time fought in the new weight category entered into the Olympic program, and for the first time became the champion of Europe — Shakhmuradov told in telephone conversation. — She already for a long time fights at serious level, was a heel at the Olympic Games and the bronze prize-winner of the World Cup, and the strongest in Europe yet didn't become. And it is pleasant to mark that today Valeria fought very adequately including in the final, and I won deservedly".

The expert marked that Koblova is "the technical, competent and purposeful sportswoman".

"Today and Nadezhda Fedorova (48) benefited a bronze medal therefore I am happy in the first afternoon of tournament" — the interlocutor of agency added.